Six years after meeting as students at UC Berkeley, Nadine Levyfield and Charlie Marshak were excited to reconnect romantically in Los Angeles as professionals — Marshak as a data scientist at the Jet Propulsion Laboratory in La Cañada Flintridge and Levyfield as a career services technician at Glendale Community College.

The long-term planners’ enthusiasm faded a bit, however, after moving into their first apartment together in Echo Park.

“We were spending all of our money on rent,” Levyfield says of the 100-year-old Craftsman she describes as an illegally subdivided dwelling that was plagued by mold, poor ventilation and mice.

Record-low mortgage rates and the pandemic may have prompted reluctant first-time home buyers to take the plunge recently, but skyrocketing prices across the country, and in Los Angeles in particular, means that many young couples can’t save for a down payment on a house. As rents continue to increase, some millennials are having to get creative, and are choosing to live in accessory dwelling units, or ADUs, as a way to live near their families, in neighborhoods where they grew up, and can’t afford.

“Most of our peers and friends are spending all of their money on rent,” says Levyfield, 32. “And many are looking for multifamily housing. I have a family member who lives in her dad’s back house and my best friend and her three kids are living in a back house with her parents.”

When a close family friend built an ADU in Eagle Rock to supplement her retirement income, the couple were happy to rent a safe and quiet space at the end of their friend’s driveway, not far from Levyfield’s childhood home.

It was a wonderful experience, she says, and they lived there for two years. Nevertheless, the couple was unable to save money because they were paying $2,500 a month for the 750-square-foot rental.

That’s what prompted her mother, Mona Field, who had kept a close eye on California’s ever-changing ADU laws, to transform the garage behind her Eagle Rock house into a two-bedroom ADU for her daughter and son-in-law (and as of last month, grandson Lev).

“We are very lucky people and we know it,” Field says. “We are an example of the privilege of intergenerational wealth. A lot of this is possible because of the financial help that we received from previous generations. We realize most people can’t do this.”

Always the teacher, Field breaks down her family’s path to multigenerational housing in an effort to be transparent: In 1956, her parents purchased a Spanish Colonial Revival home in Hollywood for $18,000. Following her mother’s death in 2014, she sold the house for $1.2 million and split the proceeds with her brother. Keenly aware of how difficult it is to buy a home in Los Angeles, Field put the money aside for her children in the hopes that she could help them buy a house when they were ready.

But when it came time for the first-time homebuyers to look for a house, the couple learned Field’s inheritance would not go far in Los Angeles where housing inventory is short, bidding wars are common, and home prices have hit an all-time high.

“The math didn’t make sense,” Levyfield says. “We both have stable public sector jobs and yet we can’t afford to live in the neighborhoods where we grew up.”

Even with a large down payment, it “wasn’t going to make life easy for them,” Field says. “I feel like they should enjoy their homes and not be prisoners of a mortgage,” she added, a sentiment backed by a recent survey that found that 1 in 4 millennials who own homes regret that their mortgages are too expensive.

Inspired by her daughter’s positive experience renting an ADU, Field paid designer Agnieszka Kaleta $8,000 to draw up plans for a two-bedroom, 825-square-foot ADU in place of the garage, which had been used as a workshop.

Built over three and a half months in 2019 for approximately $300,000, the ADU retains the rectangular shell of the garage along with its dramatic exposed beams. Ample windows and skylights create a sunny and bright environment for Levyfield’s abundant tropical houseplants, with lovely views of the expansive backyard and shady pergola where the family has gathered for parties.

The couple splurged on a full kitchen with energy-efficient appliances and a farmhouse sink. Extensive storage, including a large pantry and washer dryer, gives the interiors the simple aesthetic they wanted. The second bedroom, which the couple used as an office during the pandemic, now serves as a nursery for Lev while Marshak works remotely from his wife’s childhood bedroom in the main house.

The couple pay rent, although not top-of-market prices, as well as electric and gas. Field says her property taxes went up when the addition was reassessed, but feels it was reasonable given how much it adds to the value of her property.

Despite living in close proximity, they all work hard to respect one another’s privacy and over the years have had days when they don’t see one another.

“They told me from the beginning ‘Don’t come over without texting,’” Field says with a laugh, noting that the birth of Lev has changed their family dynamic.

“Having the baby here has increased our interactions,” Field says. “I am there most days helping either with the baby, or folding the laundry, other tasks as the new parents adjust to their new schedule.”

When Lev was 1 week old, she held him for an hour and a half during a League of Women Voters Zoom meeting while his exhausted parents got some much-needed rest. “He attended his first political meeting at 1 week old,” she says with a broad smile.

Levyfield agrees that they have worked hard on family-versus-landlord and tenant boundaries and try to keep communication clear, especially when it comes to property issues like plumbing. Still, there are clear benefits to living in a house just steps from your mother. “There was a time when I wasn’t feeling good and she brought me soup,” she says.

For now, the couple like living small in close proximity to the baby. “We don’t need a baby monitor,” Marshak says. “I can’t imagine having to walk downstairs and warm up a baby bottle.”

Eventually, the families plan to trade houses. Levyfield, Marshak and their son will move into Field’s house, which is about 2,400 square feet, and Field will move into the ADU. The move was anticipated from the beginning and influenced some of the couple’s choices when designing the ADU. “We want her here as she’s aging,” Levyfield says of the one-story unit, which includes an easy access shower instead of a bathtub and level wood floors.

Field describes her house as “funky” and says the kitchen, bathrooms and central air and heat are long overdue for an update, but for now, there’s no rush.

“We’re saving for the remodel,” says Levyfield. And after years of spending most of their income on rent, Levyfield is thrilled to be back in the neighborhood where she grew up. “I love Eagle Rock,” she says. “It was a wonderful place to grow up. Some of our neighbors have been here for 60 years. Now my son will go to the same school that I attended.”

For most of her life, Field has tried to help others. She’s been a teacher, written a textbook, rented discounted rooms to Occidental students and is currently the president of the board of the League of Women Voters. “I want my house to be shared and used,” she says.

As she talks about her house, the teacher in her melds with her instincts as a mother, and now, grandmother: “All I want is to help my family and the community,” she says. “I just want to make the world a better place before I leave.” 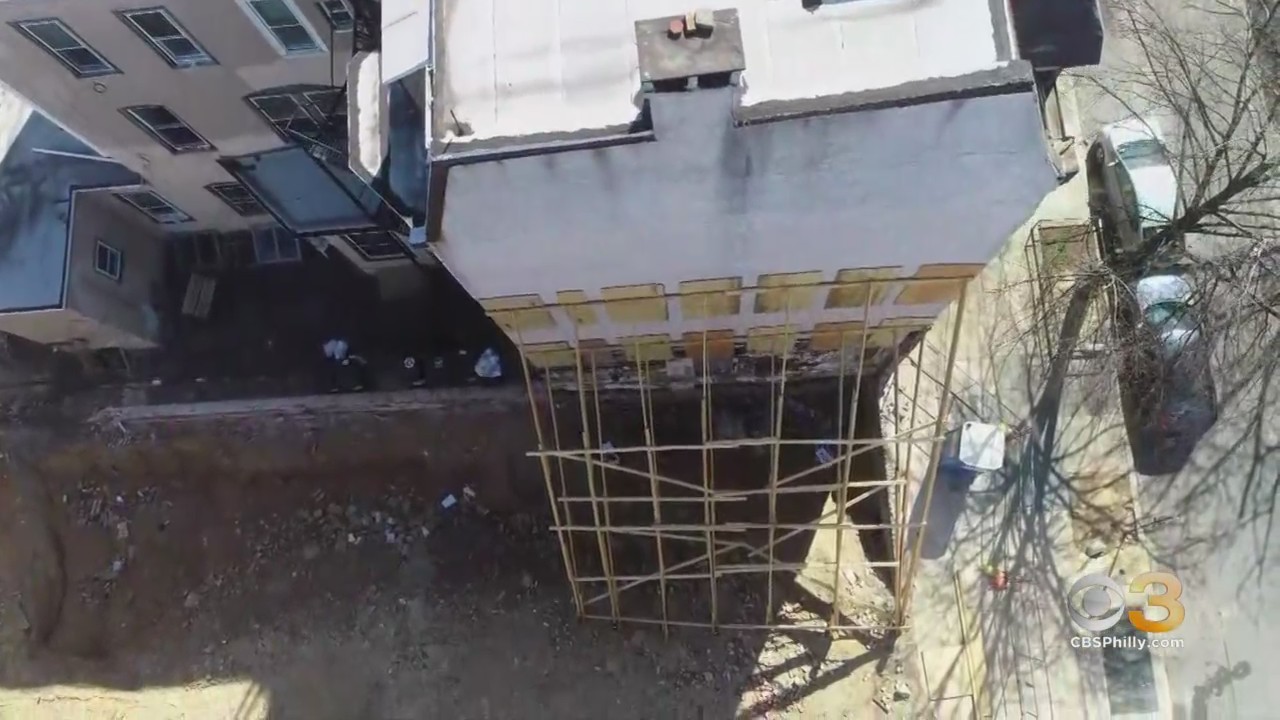