For the duration of a latest house renovation, an Illinois guy got a bit additional than he bargained for when opening up a aspect of his house.

Tucked away inside Rob Jones’ wall was a McDonald’s bag from the 1950s—complete with burger wrappers and aged, fifty percent-eaten french fries.

Irrespective of becoming a little bit discolored, the french fries have been shockingly nonetheless intact almost 60 several years later. When it is unclear what course of action was applied again then, now, the fries are dipped in a dextrose solution to protect against graying.

“We pulled the rag out and could really feel a little something wrapped inside it,” Jones told Fox 10. “We ended up satisfied to locate just the McDonald’s bag and not a thing even worse.”

The logos on the bag and wrappers that Jones found depict Speedee, the fast-food stuff chain’s initially and primary mascot predating Ronald McDonald. He is holding a sign that reads “I’m speedier” and “personalized-constructed hamburgers.”

Jones reported his home was crafted in 1959 and is just down the road from an authentic McDonald’s in the region. According to him, even with currently being hidden in a wall for so lots of decades, the leftover fries did not smell bad.

“Had we not been renovating they possibly would’ve sat there a further 60 several years,” Jones explained.

Jones posted the photo of the fries on Reddit but has considering the fact that deleted the publish. Feedback poured in with jokes about Jones giving the fries a flavor check.

“The way it crumbles into petrified potato dust… So superior,” just one commenter joked. “I recommend pairing them with ketchup.”

Whilst the prospects are countless, no 1 can truly know for guaranteed why the fries ended up concealed within the wall. But one particular thing’s for particular: if you might be going to hide a snack for later, will not neglect where you stashed it!

For far more fast foods news, verify out McDonald’s, Wendy’s, and Other Fast-Food items Chains Are Underneath Fire for This Cause.

Signal up for our e-newsletter! 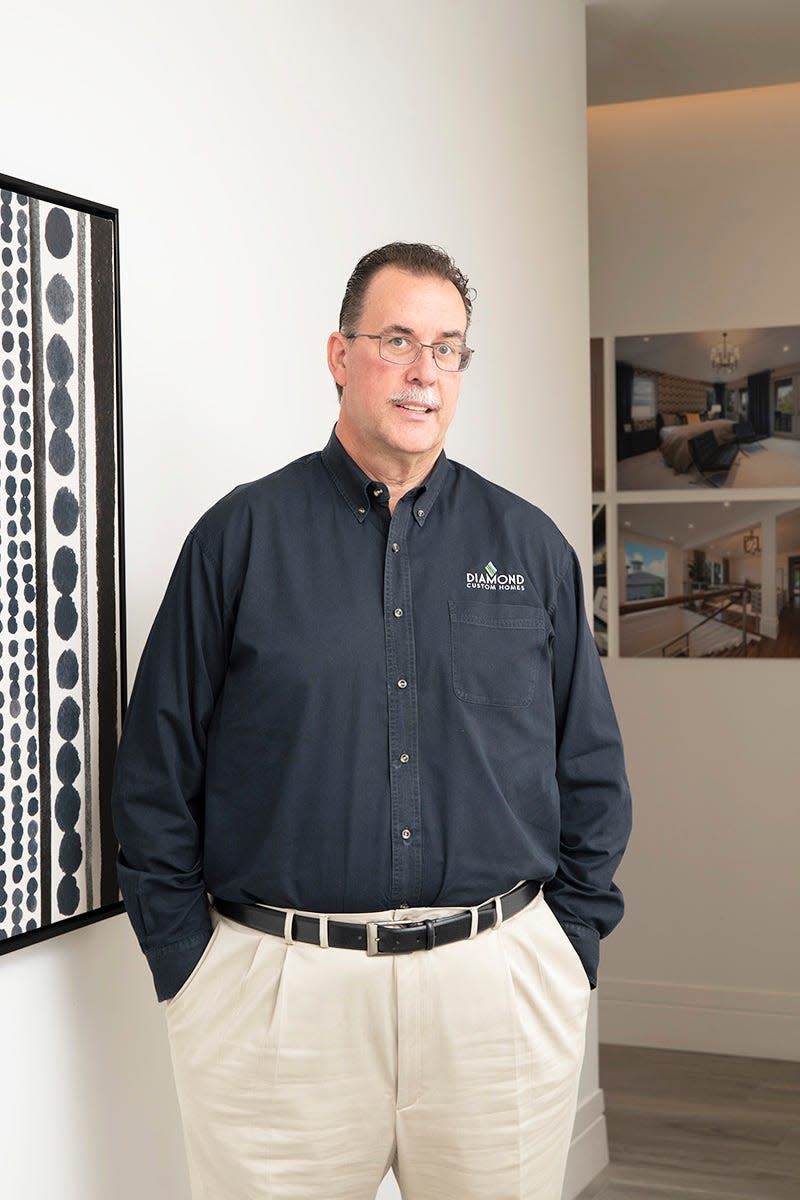